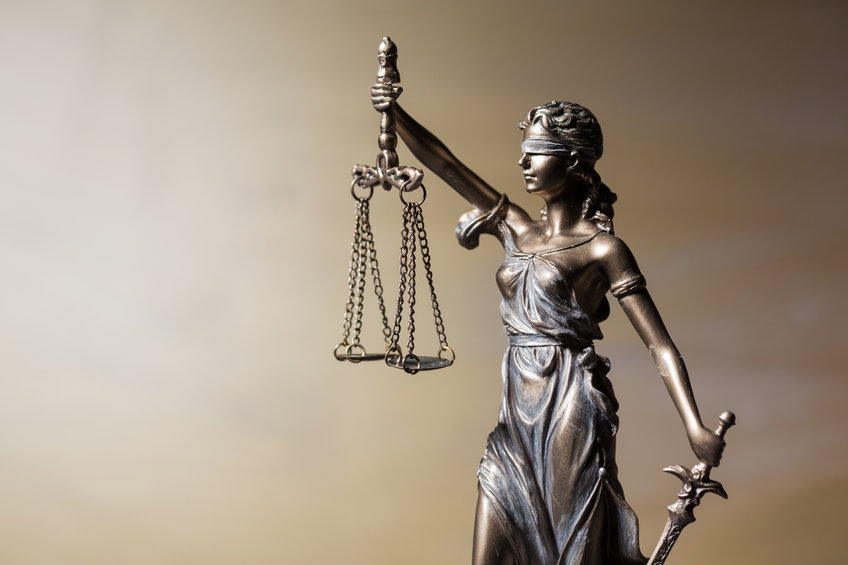 No one likes to consider the possibility of becoming mentally incapacitated due to age, accident or illness, but the fact is that almost every family will eventually face this kind of difficulty. Everyone should consider naming an agent to act in their best interests, in case they become unable to make their own decisions over the course of their lives.

An authorization that provides legal permission to someone (called an “agent” or “attorney-in-fact”) to act on behalf of another person (called the “principal”). There are various powers specified by a power of attorney, which could be appropriate due to a specific circumstance where someone else is needed to act on one’s behalf, or where someone is absent or incapacitated. In that case, without a power of attorney, the loved ones may have to go to court to get the authority to handle the affairs of their incapacitated loved one.

A general power of attorney can grant broad powers over one’s affairs. The agent manages financial assets, but may not make health care decisions.

To effectively plan for incapacity, you should consider executing a general, durable power of attorney.

Signing a power of attorney that grants broad authority to an agent is a very serious matter. Be sure to choose wisely and understand the powers being granted. The agent must be at least 18 years old, and maybe a family member and/or loved one, a trusted longtime friend or professional, such as the family lawyer, doctor or accountant. More than one agent may be named. It is important for the principal’s intentions to be discussed carefully with the agent, to prepare the agent to make decisions on the principal’s behalf.

The fiduciary authority conveyed by the power of attorney is both useful and potentially dangerous. Although the power is simple to convey, the arrangement provides no oversight and few restrictions. It is important to weigh carefully the assignment of power of attorney. Unfortunately, the lack of oversight with a power so broad can lead to abuse of these privileges. Power of attorney abuse may take several forms:

• Improper use of the principal’s income or pledge or sale of assets for the agent’s own benefit rather than the intended benefit.

• Commingling of funds with the agent’s own funds and lack of recordkeeping.

• Changes to life insurance beneficiaries, granting gifts, or selling assets the principal did not intend to sell.

• A power of attorney authorization may itself be fraudulent, in some cases.

For estates of a certain size, trusts can provide greater protections than a simple power of attorney provides. However, the power of attorney is widely used in most cases. Many of the legal cases in this area hinge on the specific circumstances unique to each situation. Little has been done to provide guidance to agents about the fiduciary role they assume by acting as power of attorney. There is one consistent piece of advice to principals: Care and selection in the choice of an agent is paramount. For more guidance on a POA role in your family contact the Wealthnest Professionals today for a free financial physical.

Managing a Budget During Your Retirement